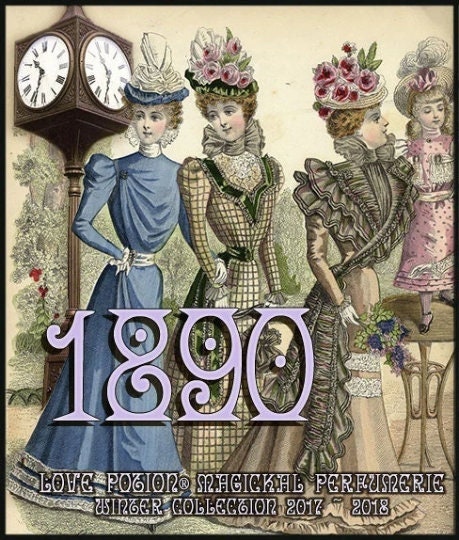 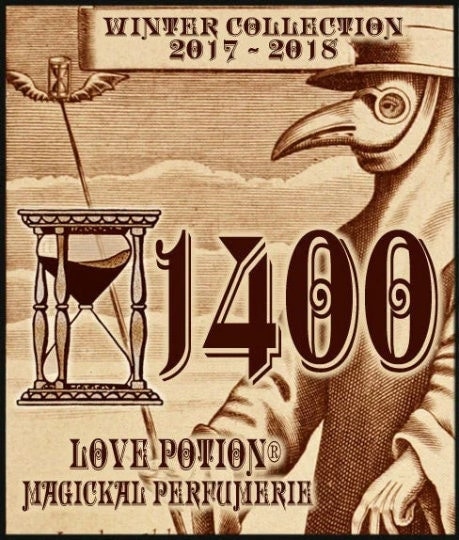 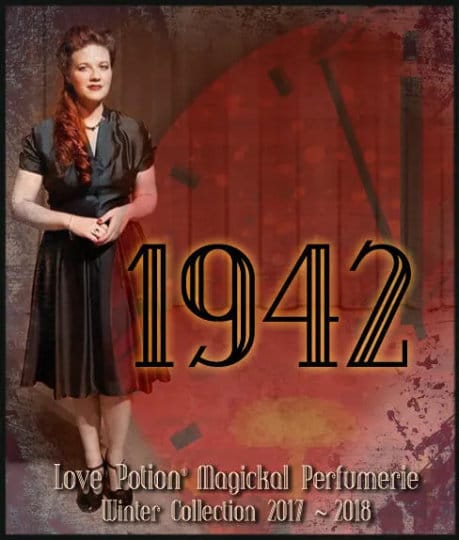 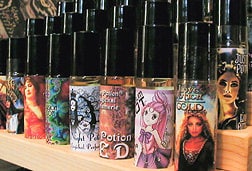 Threebies are THREE bottles for the Price of ONE.

Some of these bottles were pulled from the catalog due to age. Some were put aside, lost or forgotten, and age crept up on them.

All of them have been treated well - kept sealed, temp controlled, and in the dark - however, you should plan to use and enjoy these promptly because all are several years old.

Time Travel: 1400 - A spicy rose scent with a festive flair! Based upon historical recipes for relieving the effects of ill atmospheres: rose petals and bayberry blended with herbal accents of juniper, rosemary EO and pine with a touch of mint. An unexpectedly jolly scent for something of such dire origins! The Middle Ages were a dark time in human history, as the spread of the Black Plague decimated Europe and Eurasia quite thoroughly by the 1400's. The development of a sort of proto “hazmat” type of outfit included the iconic beaked mask forever associated with the grim legacy of the Plague Doctors, and besides potentially providing protection from person-to-person spread of the disease, the mask allowed the men to store a pomander of herbs within the beak, supposedly as protection from the miasma or "bad air". Smelling this fragrance was likely the best part of such a horrifying job!

Time Travel: 1890 - A beautiful blending of violet and orris root with silky-soft musk, powdery myrrh and oakmoss topped by sweet touches of wildflower honey and powdered sugar. While society saw a great deal of socio-political progression in the 1890s, and that change in attitude eventually found its’ way into such things as fashion, at the beginning of the decade women’s wardrobes were still exceedingly old-fashioned and restrictive. But some of the loveliest, most feminine scents can be found in that era, and we have created our own version of a Belle Epoque-style “glove scent,” one of the most common uses of perfume at the time.

Time Travel: 1942 - The advent of World War II brought unprecedented change to the lives of women throughout the Western world, and specifically a more functional attitude in fashion. Trousers became an article of everyday wear for many women, and perfume houses began incorporating elements into women’s scents which were more traditionally associated with men’s fragrance, such as what became known as the “leather-chypre”, (an olfactory shove that signified the need of women to "show some spine"). In this era a woman had to carefully balance her core feminine values with the demands of the war-torn world to toughen up in times of sacrifice, and we salute both the beauty and the strength of their lives with a classically complex blending of numerous florals, spices and resins upon a base of animalic musk and suede chypre. Beautifully sophisticated and appropriate for both daily demands and nightly amusements...a woman’s work is never done!

New shipping rates make it difficult to properly anticipate exact costs for International orders. The cart will charge you a guestimate. If you've paid too much we will refund the excess. If you've paid too little we will need to invoice you for the difference. Thank you for your understanding.


When we craft a potion for love, what we are doing is helping to make the wearer appear approachable, cuddly, or seductive based upon known responses to the ingredients...vanilla & honey being among the most reliable attractants of this kind.

For a money potion, we choose ingredients that give off a clean and professional aura, which in turn can help give the impression that the wearer is reliable, dependable & worthy of investment.

0 items in your cart